When we first thought of having a Car Rally in Glass, we knew it would be fun. We knew there were a few classic car enthusiasts in Glass – with motors hidden away in garages and sheds, but we had no idea how many people would show up on the day – 10 maybe?

So, how amazing it was to see 34 cars, tractors and motorbikes roll in and register on a warm Sunday afternoon in August. It was astonishing to see the queue lining up down the road waiting to hand over a fiver to Lizzie and Bella to take their place in the pack for the Tour de Glass.

At 1.30pm, the procession was led away by Fiona Hill in her 1970 Morris Minor, followed closely behind by James and Moira Ingleby (formerly of Invermarkie) in their Mercedes rally car. We had two Rolls Royces – one from 1929, the other 1931 and two Ford Cortinas – otherwise all makes and models were different: Skyline, Land Rover, Austin, VW, Jaguar, Morgan, MG, Suburu, Triumph, Porsche, BSA, Ford, International, Hutchiss, BMW, Aston Martin and Bedford.

It was amazing to see old tractors and old bikes join in the parade.

The cars took a route from Glass Hall down the A920 to the Red Bridge and came back via Artloch Fishery along the back road, over the Deveron to the hall. They all rolled in at 2pm to a sea of spectators who clapped and waved them in – as they parked up in lines in the new community field.

We had been donated a huge amount of bakes by members of the community for which we were very grateful. Huge thanks to Frances Harrold and to Cheryl Walker for serving teas during the whole afternoon and to Hugh Montgomery and Marc Day who manned the BBQ to satisfied customers.

A ‘people’s’ vote for their favourite vehicle was decided and announced. Winners were presented with rosettes and bottles.

The whole day raised £607.90 which will go towards the Hall fund.

Thank you to everyone who helped on day and during the build up – it was a huge success!

Below are a few photos of the day, including our winners! 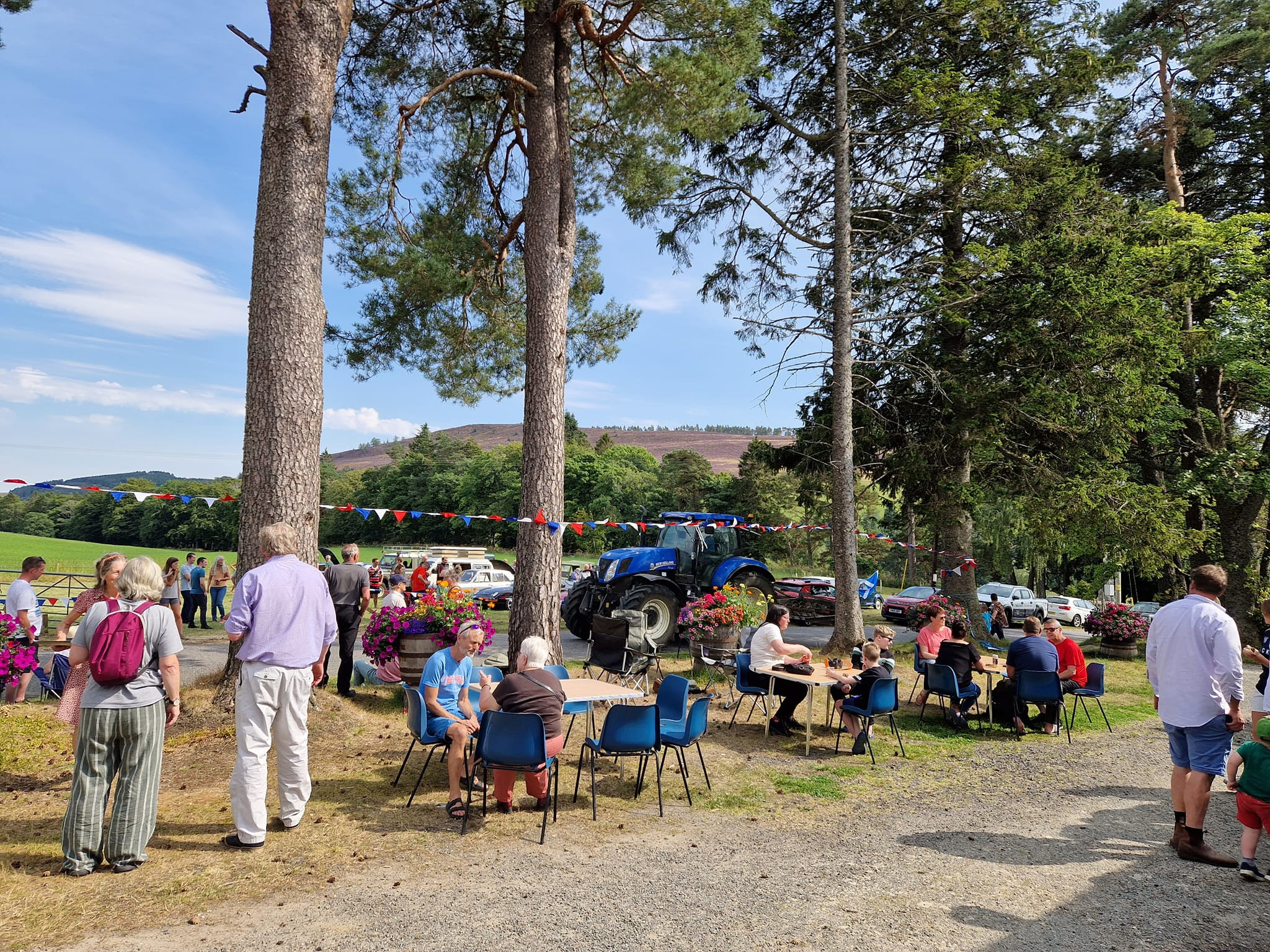 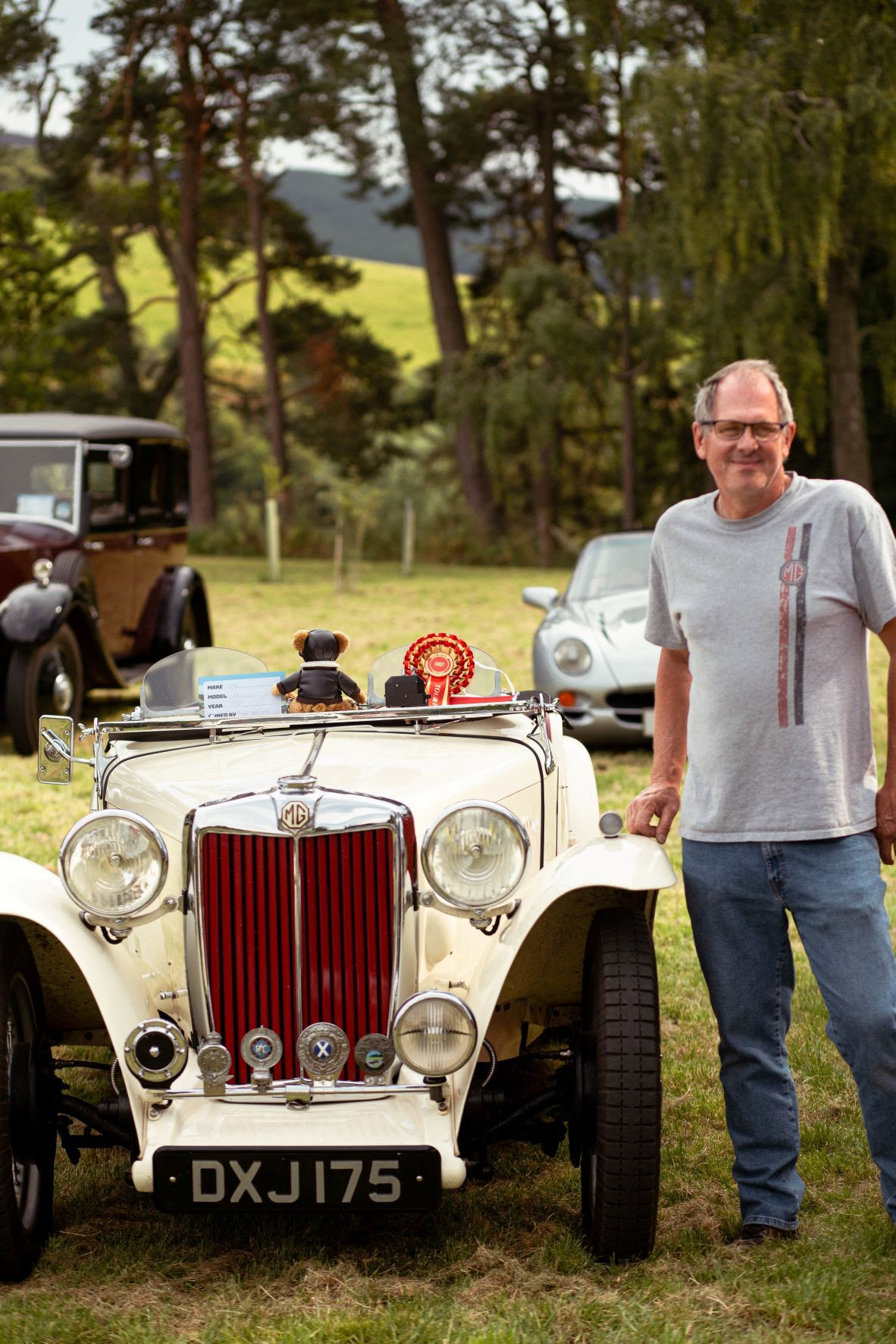